Thank you!
Your message has been received.

Something went wrong... Please try again or contact us directly at info@cylus.com 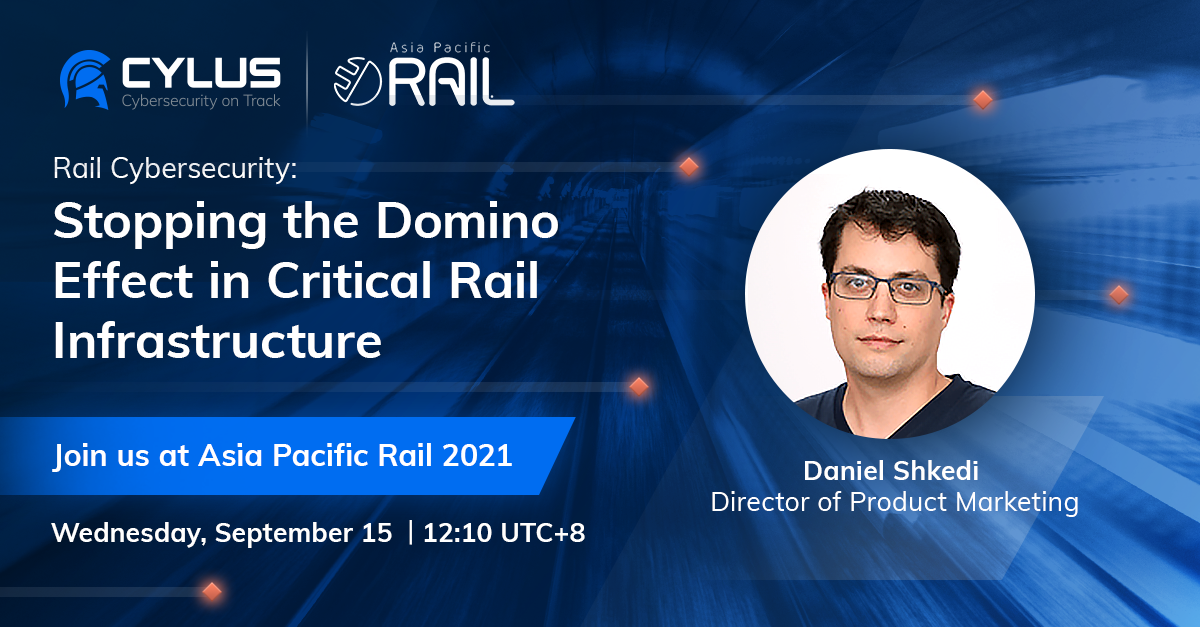 As IT and OT systems continue to converge in rail networks, the connection between these critical units creates a new attack surface and gateway for cyber-attacks against signaling and rolling stock systems. These attacks may result in malicious activity and harmful outcomes, such as train downtime, safety incidents, physical damage, increased operational costs, compromised data, and stifled business/operational growth. Furthermore, cyber-attacks can also create negative social consequences, such as legal action, loss of confidence by customers, and a public backlash.

Railway critical systems now face a new kind of threat that is exacerbated by two major factors: First, the intricacy and interconnectedness of critical functions in rail systems can possibly create a disastrous “domino effect” if attacked. Second, these risks are still not receiving enough attention or funding since they fall outside the scope of traditional IT or OT security.

In this session, we will discuss the following topics:

The event is free for rail companies and asset owners.